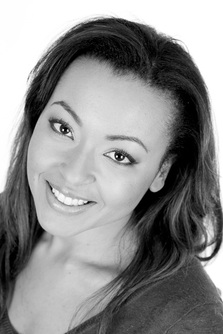 Jaye trained at the Arts Educational School in London, she also attended dance classes at the Joy Tinney School of dancing (now Benham Academy) in Street, Somerset.
She landed several roles in their yearly musical including the Lion in The Wizard of Oz.


Jaye was named "Best Emerging Talent" at the 2005 Screen Nation
Awards for her portrayal of Donna Jackson.

She is an accomplished gymnast, trampolinist and javelin thrower.

She holds a brown belt in Karate.

Jaye lists collecting diamonds as one of her hobbies.

Before Jaye's acting career took off, her previous jobs included modelling shoes and underwear, making and selling jewellery
and working in an Indian restaurant.

She also played the role of Alice in a spin-off of BBC soap opera EastEnders, "Perfectly Frank", in 2003.